BACK TO PRESS RELEASES
Abbott's Pioneering, Infectious Disease Testing Platform, IRIDICA, Now Available in Europe
- IRIDICA has the potential to change how pathogens that cause serious infections, such as sepsis and pneumonia, are detected and identified
- May provide doctors with information needed to start treating those who are critically ill with appropriate therapies sooner
- May help reduce the use of broad-spectrum antibiotics, a leading cause of antibiotic resistance

ABBOTT PARK, Ill., Dec. 11, 2014 /PRNewswire/ -- Abbott (NYSE: ABT) today announced its innovative diagnostic platform, known as IRIDICA, is now available in Europe and other CE-Mark recognized countries. The new platform can identify more than 1,000 infection-causing pathogens in less than six hours, versus the current standard of care (culture-based testing), which can take days. By identifying the cause of infections – such as bacteria, viruses or fungi – sooner, doctors can improve care for the critically ill.

To view the multimedia assets associated with this release, please click http://www.multivu.com/players/English/7380751-abbott-pioneering-infectious-disease-testing-platform-iridica/

"Doctors need better tools to diagnose people with serious infections," said Professor Francois Simon, M.D., Ph.D., Chief of Microbiology at Hopital Saint-Louis, Paris, France. "For those with sepsis, the survival rate decreases each hour treatment is delayed. Often times, it's because current tools cannot identify the source of infection in time for doctors to treat with the appropriate therapies."

IRIDICA uses a combination of sophisticated testing technologies known as Polymerase Chain Reaction/Electrospray Ionization Mass Spectrometry (PCR/ESI-MS) to rapidly identify infection-causing pathogens directly from a patient's sample, without the need for culture. According to Abbott's RApid Diagnosis of Infections in the CriticAlly IlL (RADICAL) study results, the technology was able to detect pathogens when the current standard of care did not. In the study, after retrospectively comparing the results of Abbott's technology versus culture, an independent panel of physicians[1] reported it would have prescribed a different course of treatment in nearly 60 percent of cases evaluated. Additionally, analysis of the study results suggested that Abbott's technology could help lower associated health care costs by 30 percent and reduce hospital stays for people with serious infections by up to eight days.[2]

"Currently, when a person enters a hospital with a suspected infection, it may take several days before the source can be accurately identified, which can delay appropriate treatment," said David J. Ecker, Ph.D., divisional vice president, R&D for Abbott's Ibis Biosciences business. "IRIDICA can offer a better and faster way to detect and identify pathogens that cause serious infections and aid physicians in diagnosing and managing the critically ill."

IRIDICA also represents a step forward in the effort to combat the overuse of antibiotics. According to the World Health Organization (WHO), the overuse and misuse of antibiotics have driven the rise of antibacterial resistance, which is considered an increasingly serious threat to public health.[3]

"Slower diagnostic methods, like cultures, have led to the overuse of broad-spectrum antibiotics and antimicrobials and an emergence of new resistant superbugs," said Jean-Louis Vincent, M.D., Ph.D., Professor of Intensive Care, Universite Libre de Bruxelles, Belgium. "By identifying pathogens faster with IRIDICA, a doctor can quickly prescribe the most effective therapy, potentially limiting the indiscriminate use of broad-spectrum antibiotics."

IRIDICA currently offers five testing panels for pathogens that cause infections in the critically ill such as sepsis; other bacterial, fungal and viral infections; and ventilator-associated pneumonia.

About Abbott's Ibis Biosciences
Abbott is a global leader in in vitro diagnostics and offers a broad range of innovative instrument systems and tests for hospitals, reference labs, molecular labs, blood banks, physician offices and clinics. The mission of Ibis Biosciences is to create diagnostic solutions that can provide faster, more actionable results for critical infections. Ibis Biosciences is focused on delivering an innovative approach to the detection and characterization of a broad array of microorganisms, contributing to Abbott's expanding role in molecular testing.

About Abbott
Abbott is a global health care company devoted to improving life through the development of products and technologies that span the breadth of health care. With a portfolio of leading, science-based offerings in diagnostics, medical devices, nutritionals and branded generic pharmaceuticals, Abbott serves people in more than 150 countries and employs approximately 69,000 people.

[2] For a hospital that sees approximately 500 patients with blood-related infections each year. Costs were derived from intensive care and non-intensive care lengths of stay. 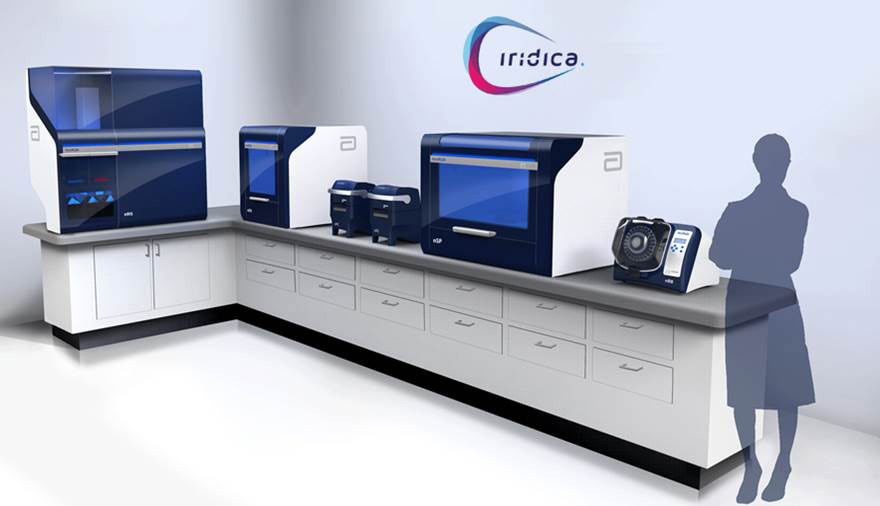 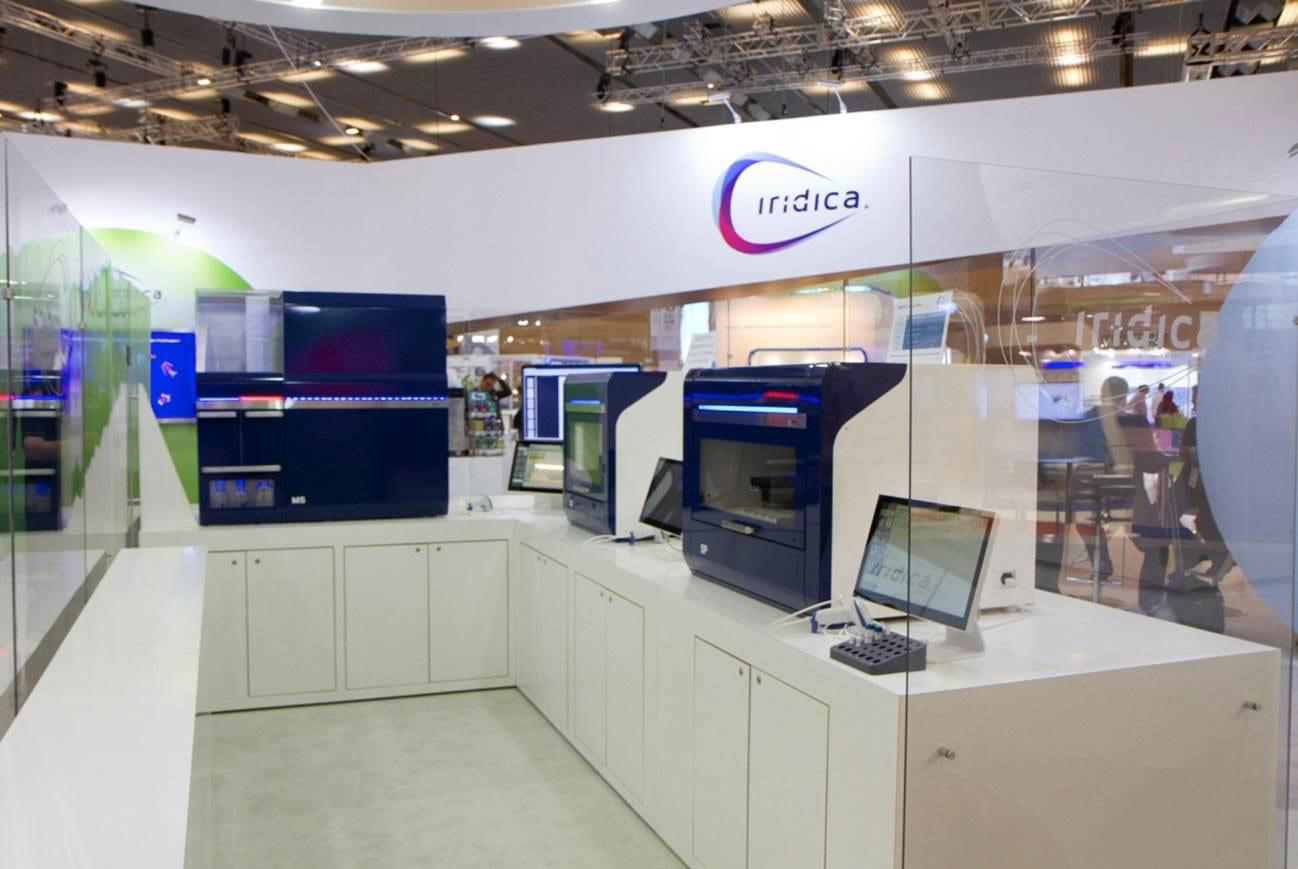 To view the multimedia assets associated with this release, please click http://www.multivu.com/players/English/7380751-abbott-pioneering-infectious-disease-testing-platform-iridica/